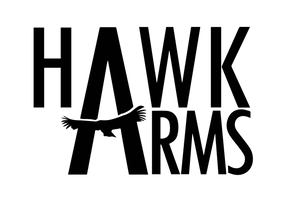 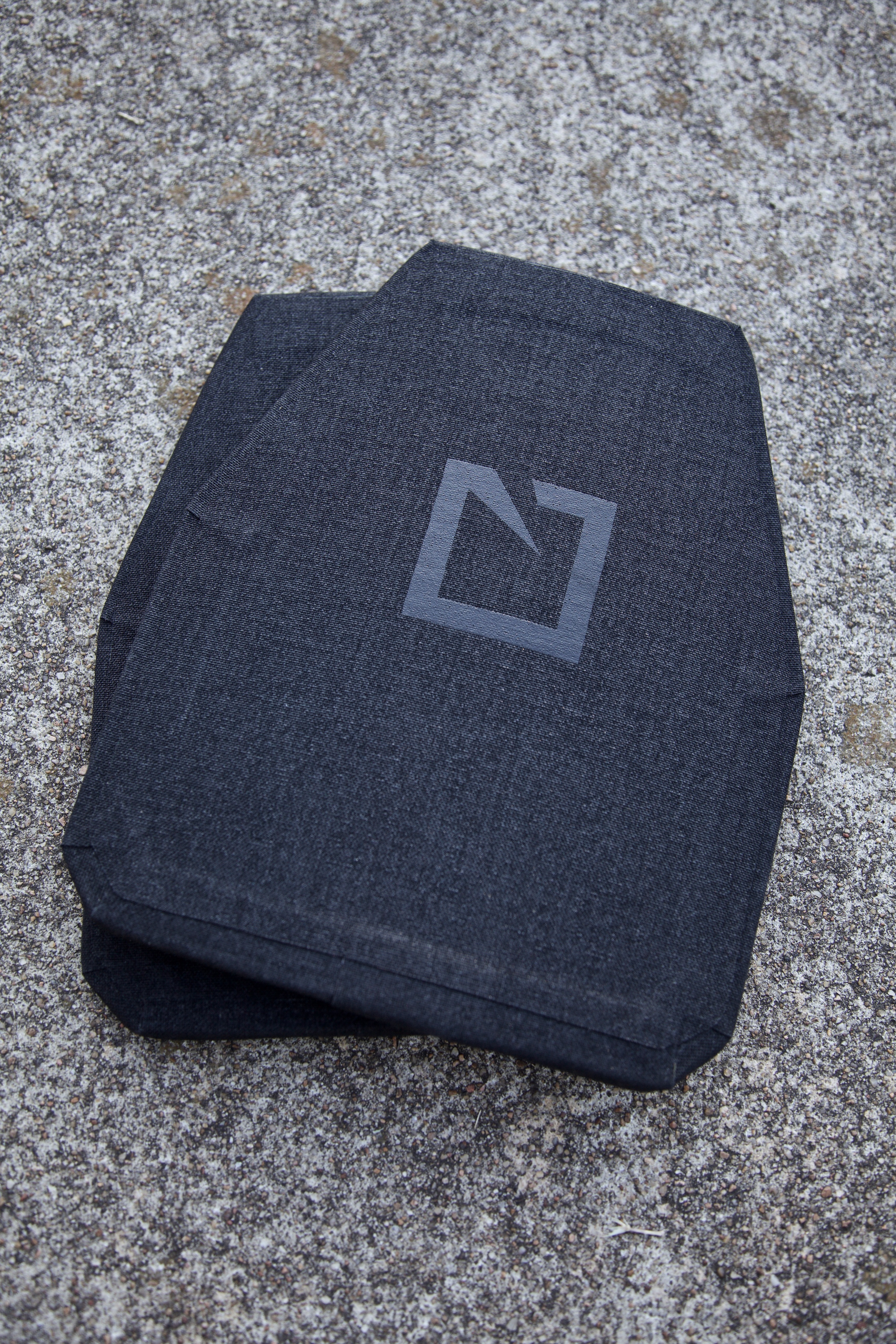 *THESE ARE SOLD AS A PAIR*

The HESCO L210 is a light weight, single curve, multi-hit, standalone plate that has a Special Threat rating of up to 7.62x39 API. It features the Shooter's Cut, which gives slightly more maneuverability than a SAPI cut. Unlike a National Institute of Justice rated plate, i.e. Level III / Level IV, the L210 is independently rated to withstand the most common projectiles seen in today's defensive encounters. This rating allows the plate to be affordable, yet still highly effective.

Hesco Testing Protocol NIJ Certification of hard armor requires submission of 10” x 12” test plates which must demonstrate the ability to defeat specific rounds tested to a valid NIJ shot pattern, after exposure to a stringent conditioning protocol to simulate aging and wear. NIJ’s process provides for the inclusion of other size torso plates of identical construction to be included under the Certification without further NIJ testing. Hesco holds itself to a higher standard by publishing the minimum number of shots that each size plate can be expected to defeat under similar NIJ testing methods, as well as listing many additional threats not addressed under the NIJ Certification process. The minimum number of shots are shown in the Threat Performance Matrix. 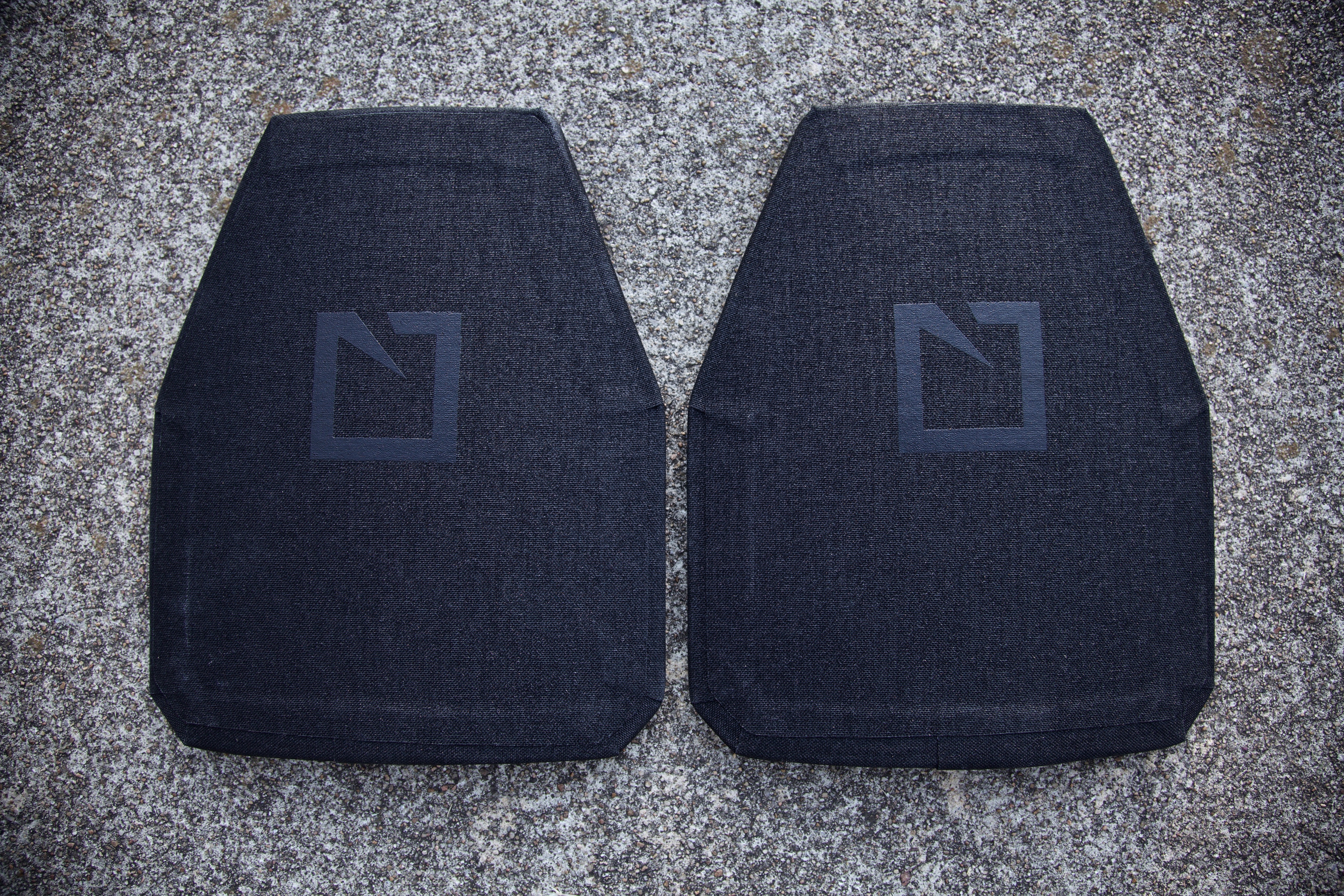 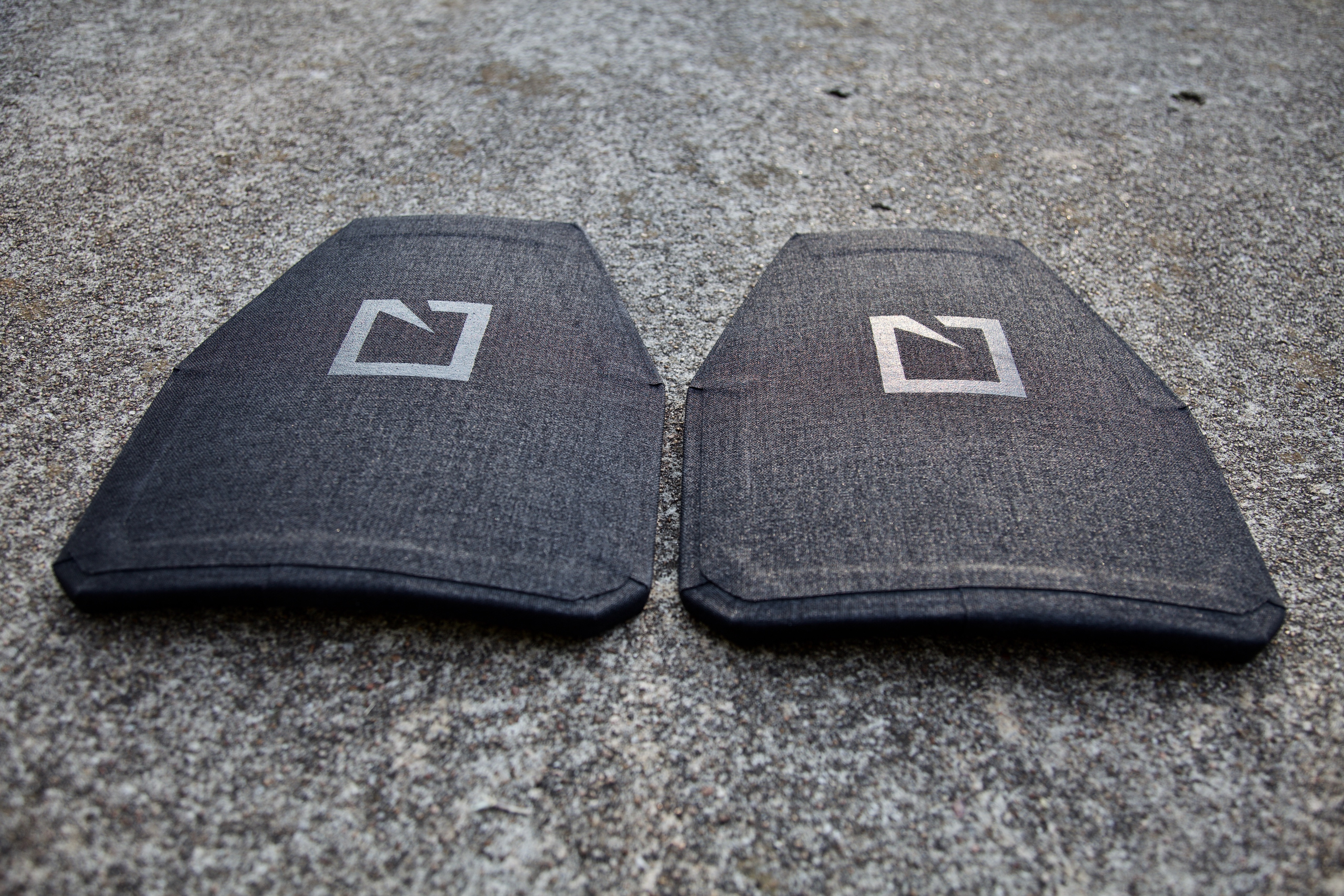 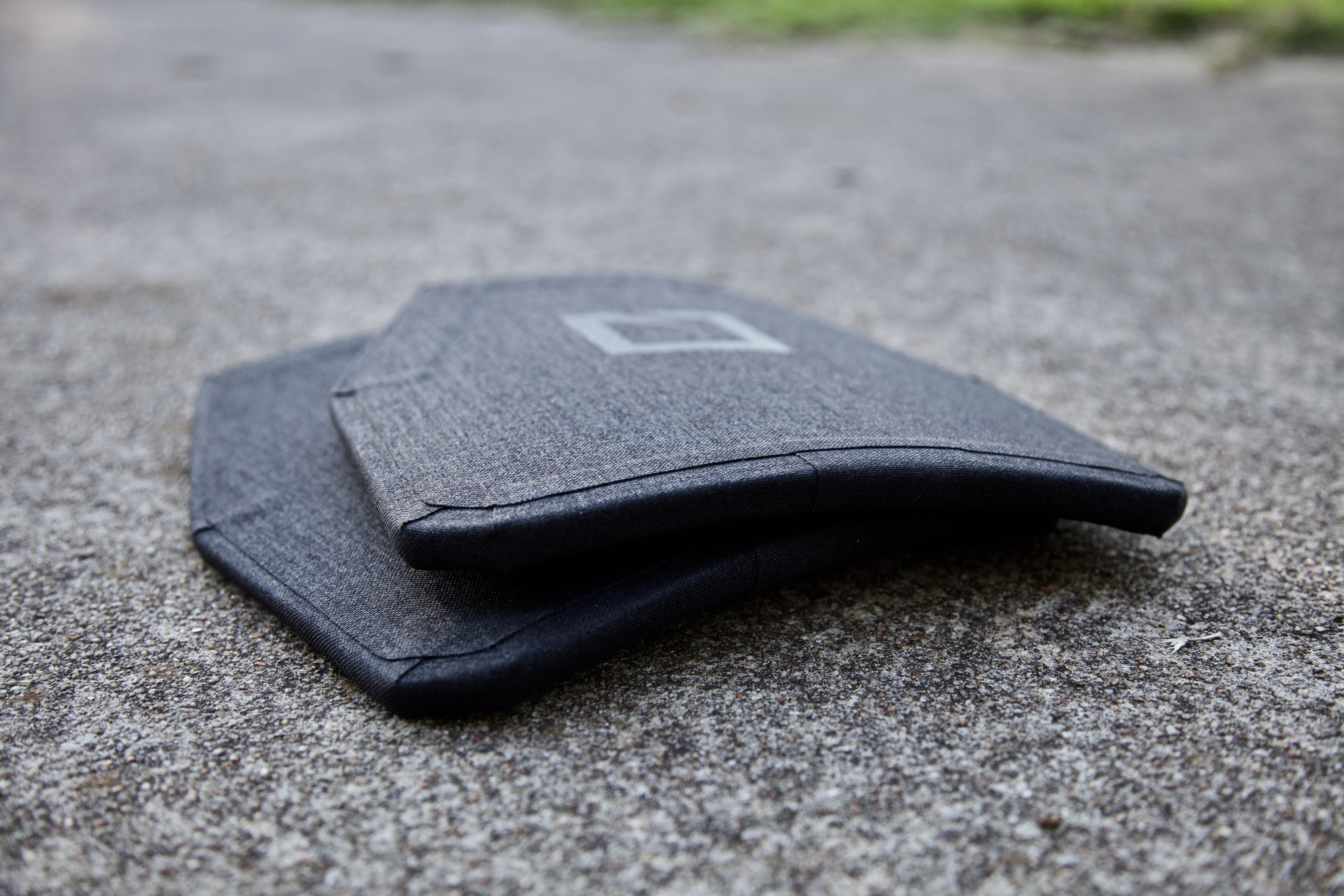 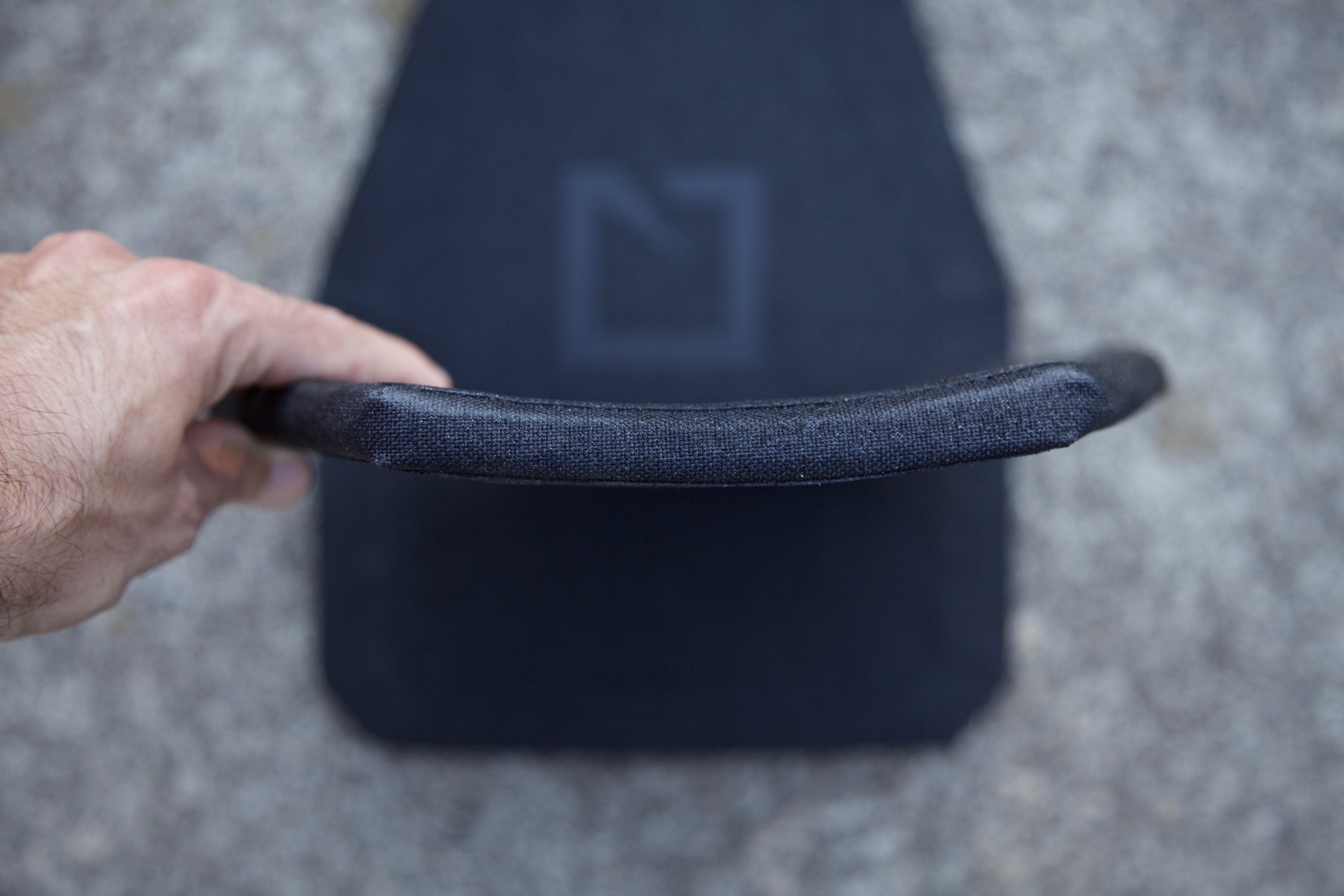 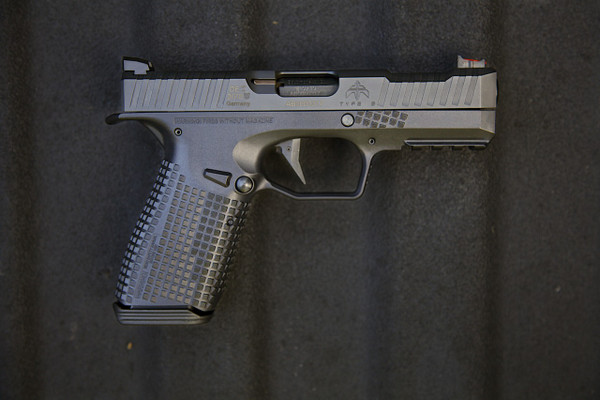 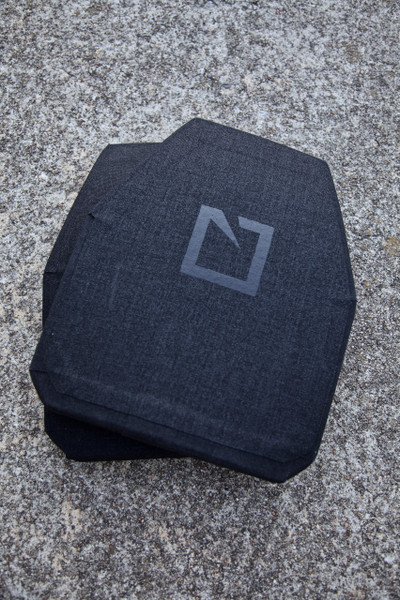